The idea is a good one. Many parks and gardens in the French capital are subject to a smoking ban from 08.06.2019. This is the information provided by the local city administration.

As early as 2018, Paris authorities introduced a smoking ban in six urban parks. That pilot now prompted the administration to ban smoking in a total of 52 parks and green spaces in the „City of Love.“ After all, the rubbish has been significantly reduced by discarded tilts.

Visitors to the green spaces will be informed of signs and urban staff will be alerted to this regulation in the first few weeks.

It is only from the beginning of July that the smoking ban is planned to be punished with a penalty of € 38.00. This fee is already levied if you are caught with a cigarette, cigar or pipe at one of the city’s 500 or so children’s playgrounds.

View of Paris, Law and Order 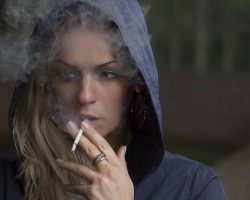 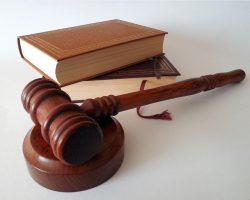 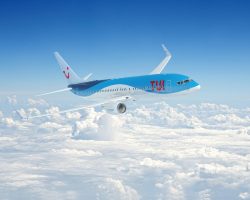 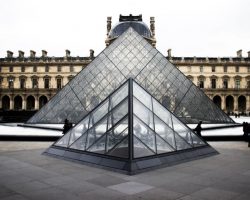 Get Your Guide Europe 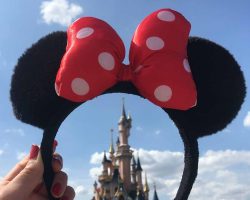 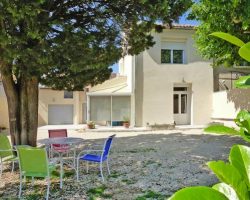 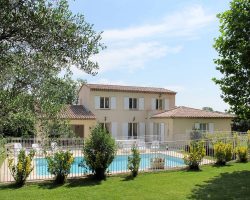