Get Your Guide Chicago

The Windy City . The nickname Chicago copes. It usually blows a sharp breeze. But beautifully located on the shores of Lake Michigan , Illinois. Idiosyncratic architecture, such as the John Hancock Center , characterize the cityscape.

The Willis Tower is not only the tallest building in the city , but also the second highest in the US. The Navy Pier is a pier in Michigan Lake . Approximately 1 kilometer, the structure juts into the water. Here you will find, for example, the Maritime Museum and a beer garden.

The Chicago O’Hare International Airport (IATA: ORD) is the sixth largest airport in the world and the second largest in the United States (Atlanta). It is the hub of United Airlines (partner of Lufthansa) and is located about 25 kilometers northwest of the metropolis.

Skydeck Chicago and The Ledge

First get an overview. And that’s best from the Skydeck.

The 103rd floor awaits you with 4 glass-bottomed balconies. You should be free from giddiness and nerves, after all, these balconies protrude from the facade and offer free view – down.

In the Tower you can watch a movie about the architecture and creation of Willis Towers.

And another view of the city from a different perspective.

The ship cruises about 1 1/2 hours through the metropolis on the Chicago River. The emphasis is on the extraordinary architecture of the countless skyscrapers.

With our ticket from getyourguide Chicago you will save yourself the longest queues.

In the footsteps of the gangsters (Bestsellers)

Every child knows Al Capone. And on our approximately 90-minute excursion you will come to the special places where the most famous criminals in the world made their mischief.

The Syndicate’s history goes back to the 19th century, when so many people lost their lives. In addition to Al Capone, played John Dillinger and the Chicago Black Socks a major role.

Chicago also has this City Card, which allows you to earn big discounts.

The Chicago Aquarium, Skydeck or, for example, the popular Hop-on Hop-off buses are part of this card’s portfolio.

Here you can choose the desired option for your stay in Chicago.

Rent a car in Chicago

Yes. Chicago is the start or end point of the mother of all roads: Route 66.

From the city on the Chicago River, it’s across the United States to Los Angeles .

With our great price comparison for car hire in the USA, you get the best prices and perfect insurance coverage in advance.

What are you waiting for? Book your rental car bargain now. 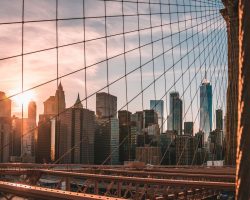 Get Your Guide New York 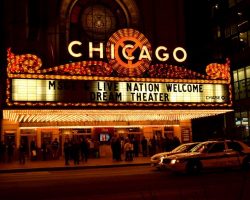 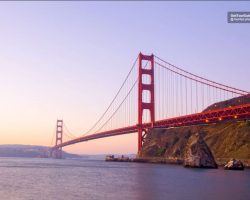 Get Your Guide San Francisco 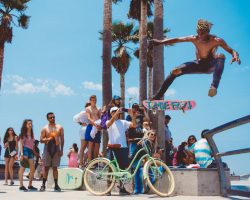 Get Your Guide Los Angeles